Last week I had the pleasure of attending the launch of the London street photography festival. As part of the launch four of the venues were opened for a preview, I was able to make it around three of them. The Jewel in the crown of festival is the Vivian Maier exhibition. This is the first time Vivian Maier’s work has been shown in the UK. Vivian Maier’s photography was only just discovered even though she documented the world around her for her entire adult life. She passed away in 2009 and while she was alive she never showed her photography to anyone. The story of her works discovery and the secrets it has revealed is fascinating, currently a book of work is being published and a feature length documentary about her life is being made. 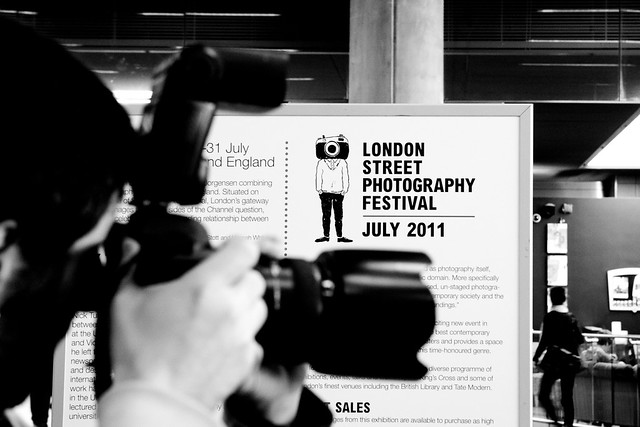