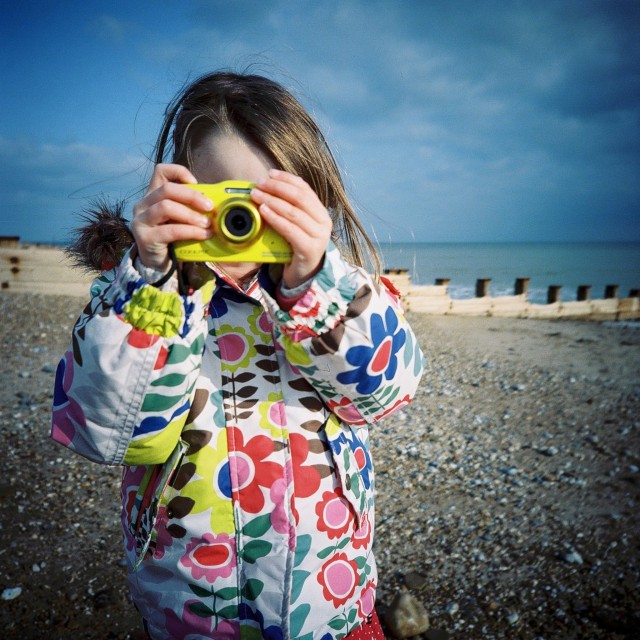 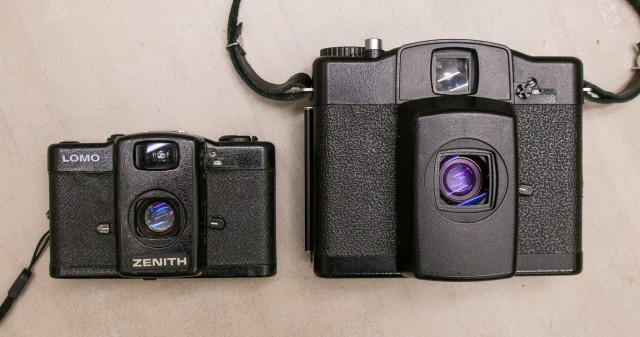 Hands on review of the Android powered Samsung Galaxy NX

Since November 2013 I’ve been using a Samsung Galaxy NX The first interchangeable lens camera to run the Android operating system. A common feature on new cameras is wireless connectivity that enables them to connect to phones or tablets to transfer photos so that images can then be posted online. Having a combination of Android and wireless connectivity cuts out the middle man, you can shoot pictures then use them in whatever Android app takes your fancy. You might think having full blown Android on a camera might get in the way of shooting, sure you could miss a photo op by playing angry birds, but no matter what app you’re using you can get into camera mode with one press of the shutter button. The build quality is really sturdy, it feels as small as it possibly could be while accommodating the large touch screen and large removable battery.

A few weeks ago I was invited by Samsung, along with 30 other european bloggers, to join them for two crazy days to test out the new Samsung NX300. We spent the our time putting the cameras though it’s paces at various speedy events like speed boat rides, horse racing and a whistle stop tour of London. The outcome of this event is that some of the 30 are going to be sent to Paris to meet the equally speedy Usain Bolt and shoot him with the NX 300. There is also a possibility of you being there, courtesy of Samsung, if you check out this Facebook page. After spending two days with the camera I wrote a full review of the NX300 which you can read below. 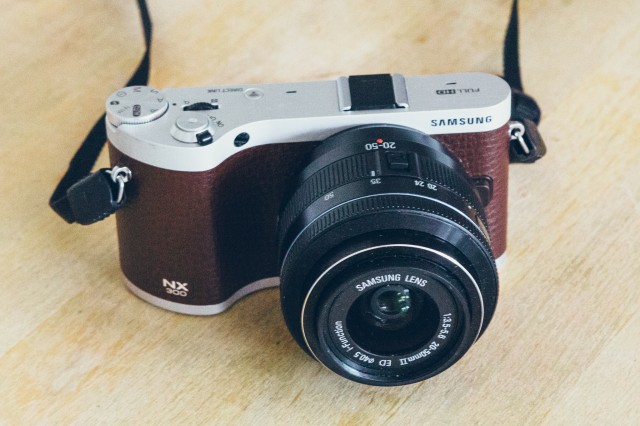 I wrote about Lytro being set up a while ago but last week they announced there product line up and specs of there forth coming cameras. Lytro is a company that is bringing  cameras to market that uses a technology called “light field photography”. The cameras capture light in a different way to a normal camera, as if by magic once a photo is taken the focus can be changed. 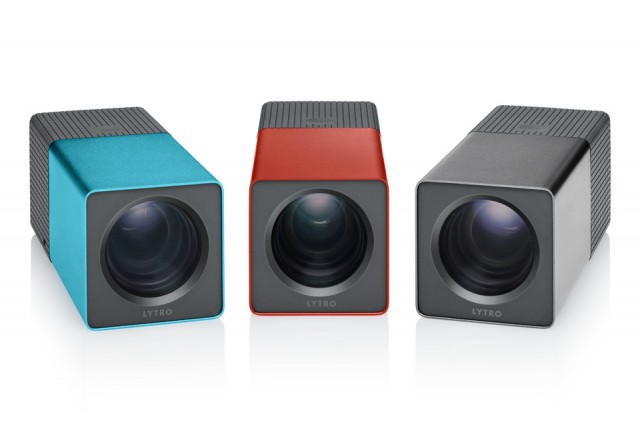 Lytro camera to make focusing a thing of the past

I remember reading about light field photography in 2008 and being blown away buy it. In a nut shell a light field camera would allow you to take a picture without focusing or setting aperture, all you have to worry about is what is in frame. Only after a photo is taken can the decision be made as to what and how much of the image you want to be in focus. It also means there would be no shutter lag while the camera obtains focus lock because it dose not have to focus! It works by not only recording colour and intensity of light hitting the sensor but also angle of the light, this somehow allows the camera to know what distance the light has come from. Lytro also say the new technology is also well suited to low light. The science is explained far better on the Lytro web site here. 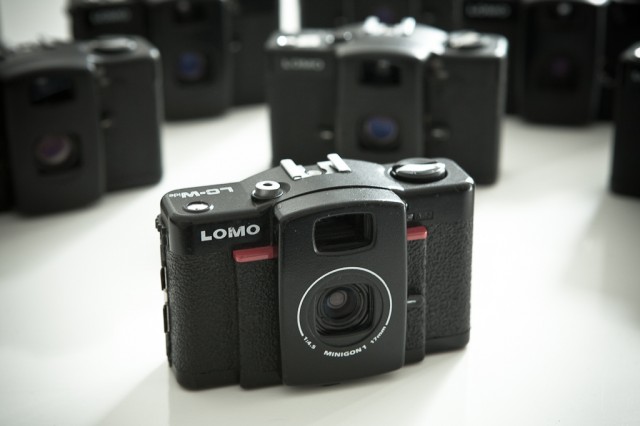 You learn something new everyday: I’m no press photogapher!

I have been shooting with the Canon Eos system for over tens years. Some of the controls on the Eos Canon system have remained pretty much the same since I have had one, my 1st was the 50e from 1996. This is why what I did last week was really stupid beyond belief.

I often think that I would love to be caught up in a major event just so I could record it with my camera. Last week this sort of happened, turned out it was not as major as it looked. It all started when a fleet of 12 police vehicles pulled up outside my office and then an army of police officers jumped out. They were in full riot gear complete with battering rams and crowbars. I instinctively picked up my camera and headed for the door to join the throng of police offices as they headed to the doors of the old Taj supermarket. 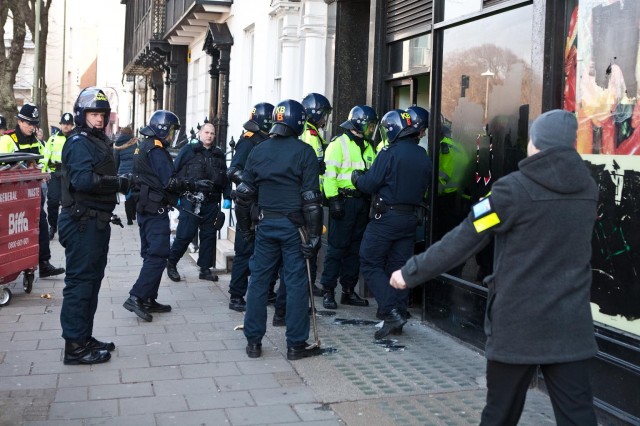