Twenty years ago today in September 1997 I went to London with my mother to Lady Diana’s Funeral (obviously we did not go the ceremony at Westminster Abbey). Instead of jostling for a position on the route of the funeral cortège we decided to head to hyde park were big screens had been erected to show the funeral service. 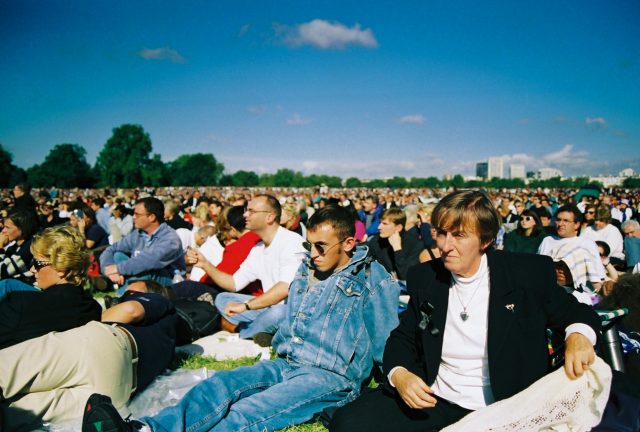 This week I went to the opening of Martin Parr’s new exhibition ‘Beach Therapy’ which show cases Parr’s latest work documenting the beaches of the UK, Italy, Spain and Argentina. In the past three years he has been utilising a telephoto lens to shoot subjects from a distance, this is quite a departure form his usually way working. The use of a telephoto lens flattens the perspective and crates playful juxtapositions with blurred subjects in the foreground to create something quite different from his previous work. 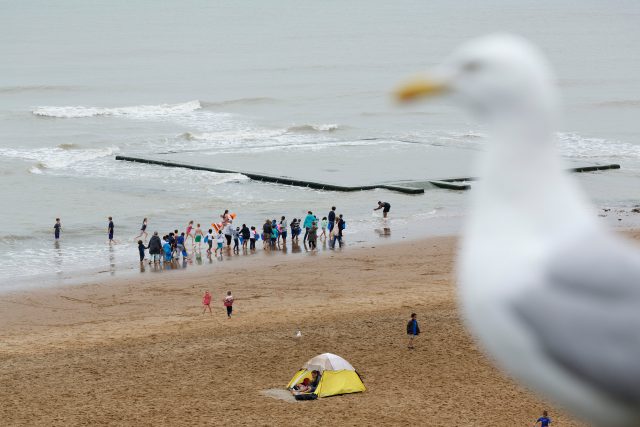 It’s been a while since one of my email updates, I’ve been really busy on lots of projects so I’ve not had time to write a regular updates. This is just a quick email to let you know that I … Continue reading → 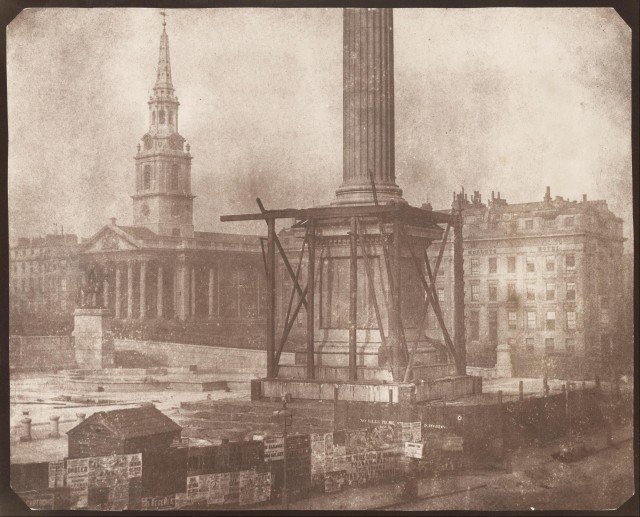 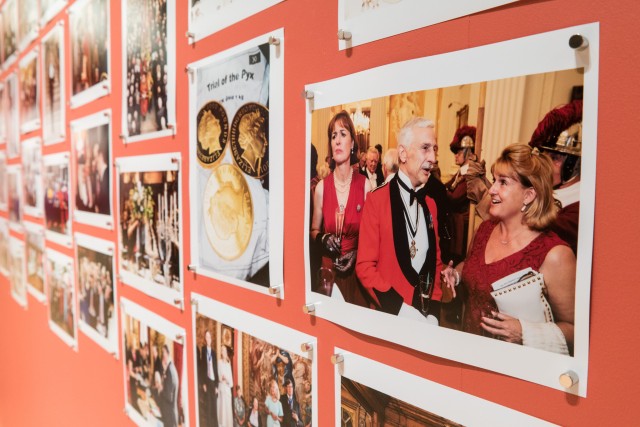 Martin Parr: Strange and Familiar at the Barbican London

Strange and Familiar: Britain as Revealed by International Photographers explorers how Britain is seen by the lenses of foreign photographers. The show has been curated by Martin Parr one of the world’s most prolific documentary photographers and president of the Magnum Photo agency. 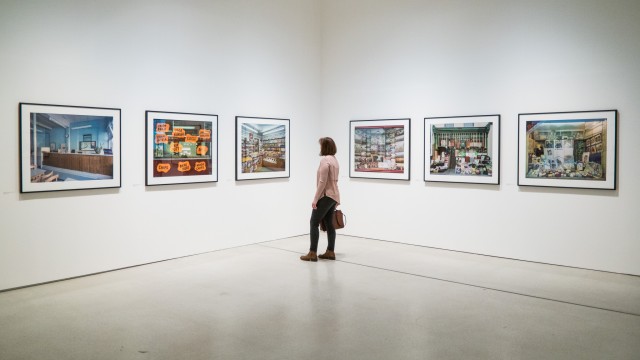 The work on show spans almost a century with images from: Henri Cartier-Bresson from the 1930s to Bruce Gilden’s floor to ceiling portraits shot in the last few years. The show is huge using both floors of the Barbican Gallery and includes the work of 23 photographers, so it’s a really diverse. 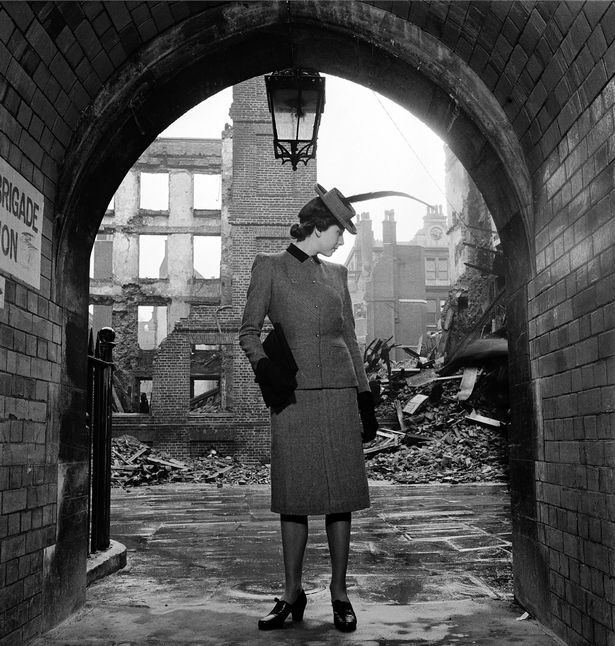 In October I took part in TriggerTrap’s LapseWorld, a crowd sourced time-lapse shot in multiple locations around the world. At the London event TriggerTrap asked me to give a short introduction to time-lapse photography for the benefit of people who were new to time-lapse. In Total 40 photographers in 5 cities shot 65,000 images which made 45 minutes of time-lapse footage.