Source Magazine is celebrating it’s 20th birthday with photo exhibition of it’s cover photos, live music photos and some of my street style photos. For 15 years source was Brighton’s local listing magazine but was so much more than that, lots of Brighton based photographers and writers made it one of the best local mags I’ve ever seen. Sadly Source magazine printed is last paper edition in December 2013 but it continues on the web. From 2010 ’til the last issue I shot montage portraits of people on the streets of Brighton for Source’s street style section on one of my trusted Lomo LCAs. Continue reading →

My montage portraits are currently featured in the new issue of Hungry Eye. Last year Anton interviewed me and filmed me shooting some of my montage portraits for his new documentary film series Analogue Tribes (which you can see here). He has now turned our discussion into an article. Hungry Eye is a quarterly so it will be available until September 2014, look out for it in all good news agents. 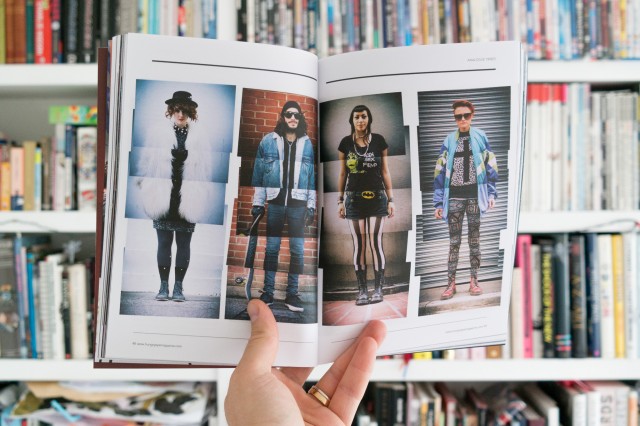 In 2013 I was lucky enough to be asked by Tim Andrews to shoot his portrait for his “Over The Hill project”. Since being diagnosed with Parkinson’s disease in 2005 at the age of 54 Tim has been on a mission to be photographed by different photographers, according to his blog the total number of photographers stands at 270. It’s an interesting role reversal where the subject of the photographs is the driving force behind the project. 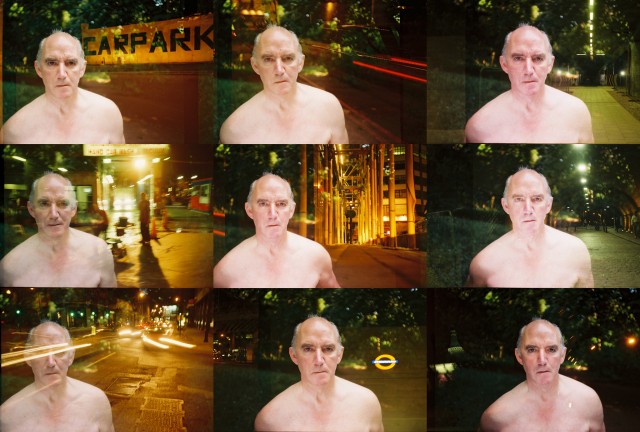 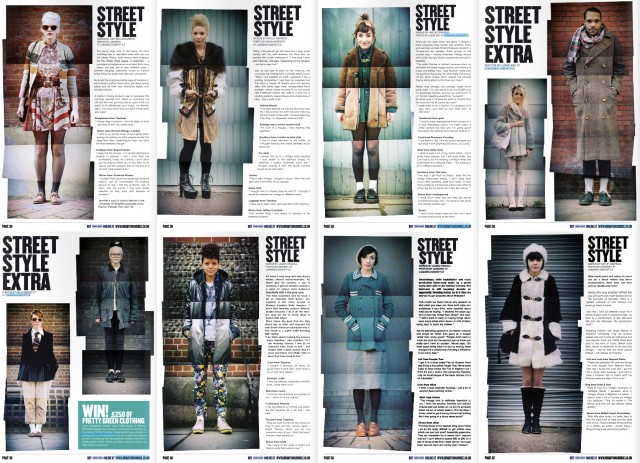 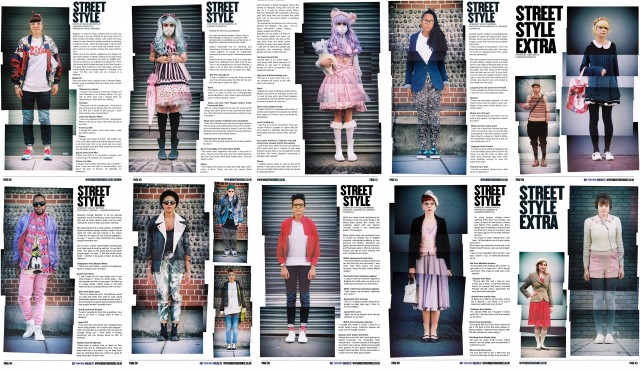 Brighton is about to get whole lot more fashion conscious in the upcoming days and it not just people wanting to look respectable for Her Majesty’s Diamond Jubilee. It’s also Brighton fashion week, so it’s seems like a good time to post the backlog of my montage portraits (published and unpublished) from the last four months of shooting for Brighton Source Magazine. If you would like more regular montage portrait updates check out my Fragmented Portraits Tumblr. 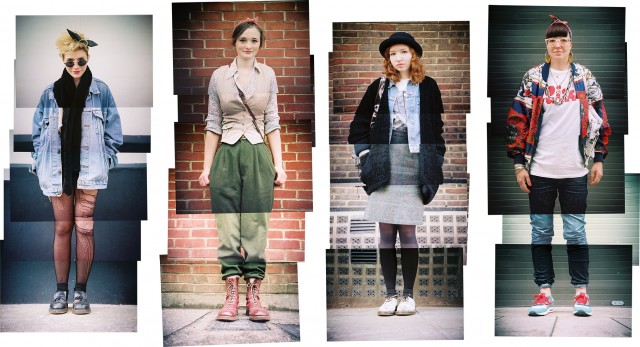 The December / January edition of Brighton Source Magazine is out with my usually Street Style section but this time I have three pages instead of the usually single page. The three pages show small selection of some of the un-printed shots form 2011 which is nice as some times I have bumper months and its a shame when certain portraits don’t get published. There will be no issue in January so this issue is way bigger than usually because it has to last until February 2012.

I have not posted any trend spotting pictures form Brighton Source mag in a while as I have been super busy. I have managed to save up 3 months worth for your viewing pleasure.

Usually I would say that the best place to see my trend spotting pictures is on this blog as you can view them larger that you can on  Flickr. But I have just started a new Tumblr blog called Fragmented Portraits where I will be slowly uploading all my montage portraits new and old. The beauty of this new blog is that the images are uploaded as PNGs witch means that if you want to reblog them you will not get an ugly white border on Tumblr blogs that don’t have white backgrounds. If you are one of them hip kids who are into Tumblr go ahead and give it a follow. I will of course still be adding them to my Montage Portrait set on flickr. I will also still be posting them to this blog once a month as well. Continue reading →